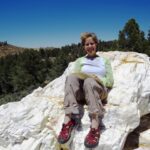 We Can Do This! 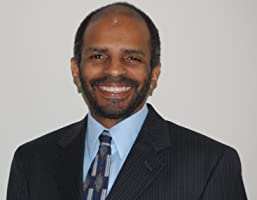 I always say, “Give me 90 seconds and I’ll show you the world.” But this is not my promise to you—on the contrary, it’s my challenge.

You see, I’ve already seen the world: I’ve worked with the U.S. Fish & Wildlife Service (and alongside the Canadian Wildlife Service) to place leg bands on more than 7,000 migratory ducks and geese. I led two birding and natural history safaris to South Africa, plus countless regional tours in California, Arizona, Texas, and Tennessee. Ecuador? Check! Great Britain? Absolutely. I was even asked to deliver a bird walk for a group of local tourists in Bosnia and Herzegovina. Not to mention a 25-year career with the U.S. Fish & Wildlife Service and USDA Forest Service.

All of this would not have been possible if my sixth grade library teacher had not given me 90 seconds of her time. You see, she noticed I was not reading any books and asked why. I told her I had “no interest.”

I described the spiders, crayfish, and butterflies that caught my attention in my backyard.

She smiled, handed me a book, and instructed, “Read this.”

My vision to grow up and become a biologist was formed during that week, and I never wavered from that path (except to shift my interest from wolves to birds while I was in college).

Today, I “give back” by helping inner city and minority youth/ young adults become interested in nature through the immersive experience of bird watching.

My library teacher spent 90 seconds with me. Some of my students in recent years have written me letters years after they first met me, and they tell me of the transformative impact I had on their decision to study nature and the environment. For most of them, their initial conversation with me probably lasted no more than … 90 seconds.

Now it’s your turn: who can you spend 90 seconds with this week? You might just wind up showing some young child the world! 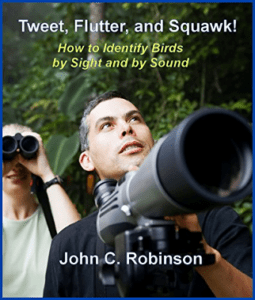 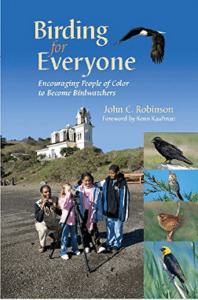 Barbara Steinberg is a freelance travel writer and omni-local. Recognized as a California travel authority, she’s been exploring and writing about the Golden State for more than 30 years. She is everywhere you want to be in California – off road and on, urban and rural, 5-star resorts and hidden hot springs, gourmet or dive, but never happier than when she's exploring back roads. Barbara has been a member of California Watchable Wildlife for more than 25 years and serves as their Outreach Coordinator representing the organization at wildlife and nature festivals throughout the state. She graduated cum laude from California State University, Sacramento with a BA in Communications Studies. She is a member of the Outdoor Writers Association of California and California Roundtable on Recreation Parks & Tourism and Subaru Ambassador.
Author's Archive
Author's Website