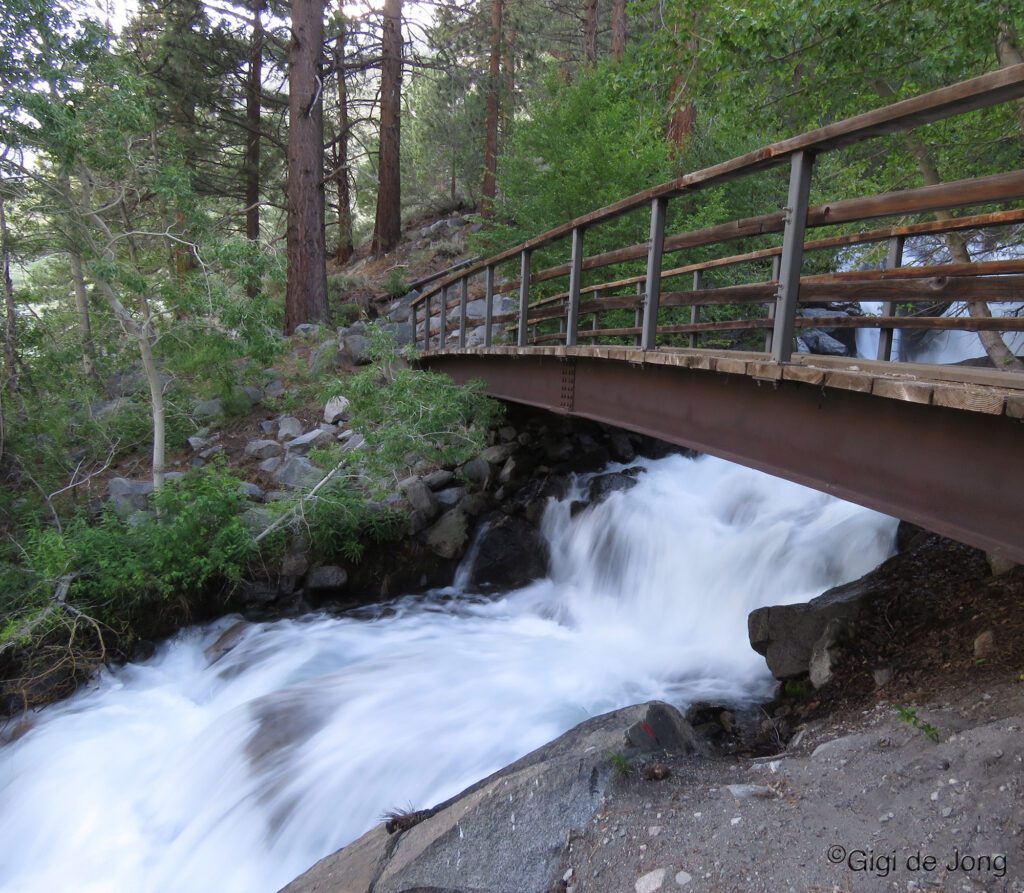 Fishmas is fabulous! We know you love fishing in the Eastern Sierra. Maybe you’re with a family of fishers and you don’t fish OR you find that you need a change of pace or scenery; here are a few suggestions of alternative things to do during Fishmas. 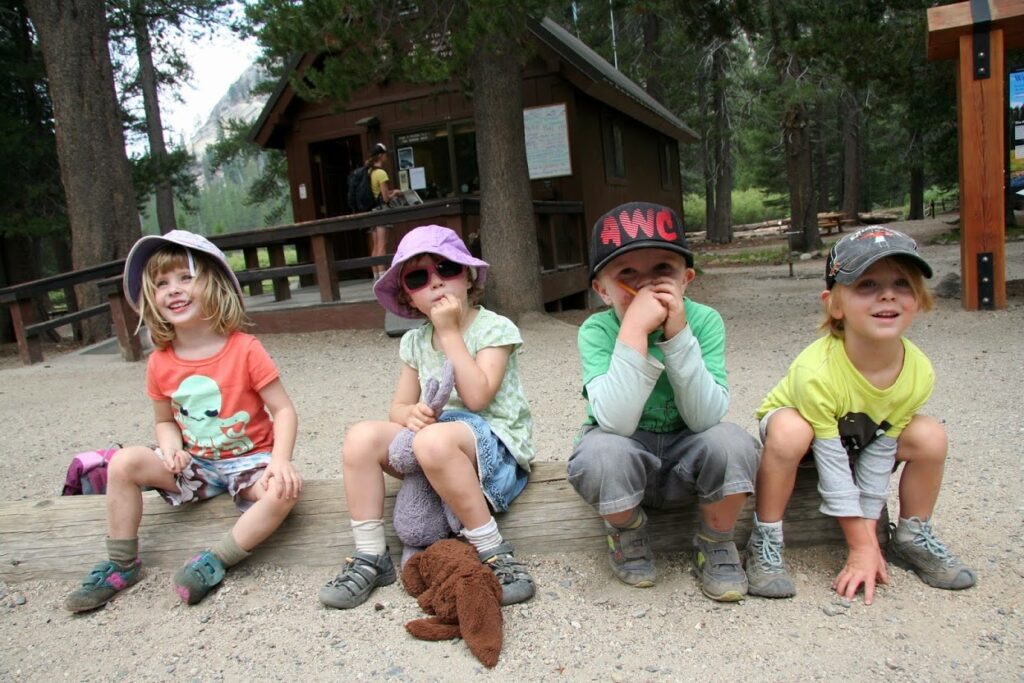 Have your kids outgrown camping in your backyard? Bring them camping in Bishop’s big backyard. It’s a great way to experience the natural world, a chance to learn new and valuable skills, a fun way to connect with your kids, and relax. Everything from full hookups to dispersed camping explained. 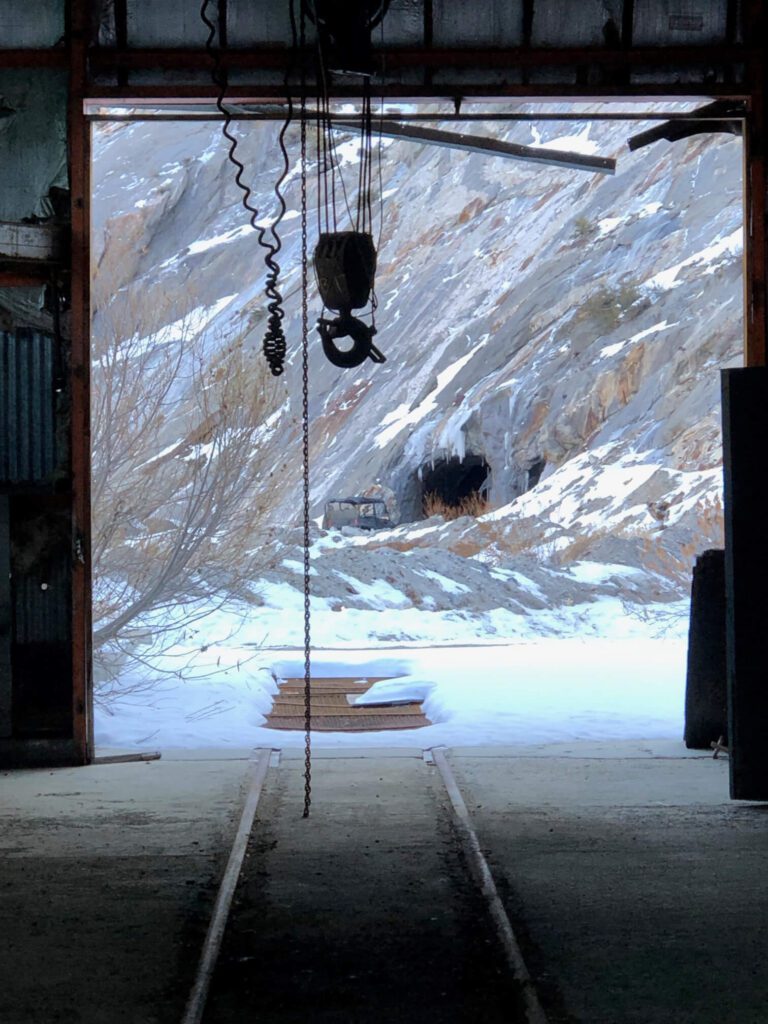 Video. A ride deep into the Pine Creek Mine, Bishop, CA. 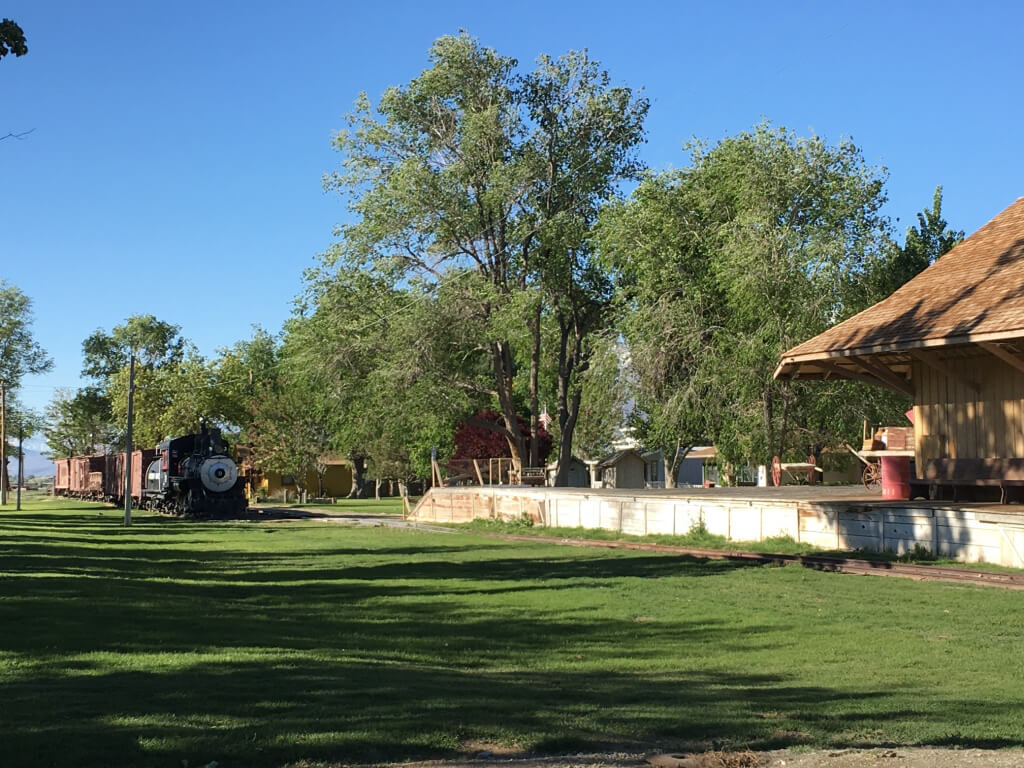