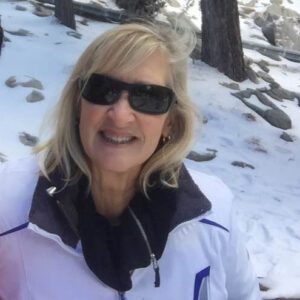 From fly-fishing to leaf peeping, cooking on the trail to vital legislation news and more, OWAC members have been bringing the breadth and grandeur of California’s outdoor opportunities, news and destinations to the public for nearly four decades.

And at no time has the valuable contribution of OWAC’s skilled members been more vital than now, when current events have forced massive shutdowns: and the public has flocked outdoors.

“An unwavering commitment to excellence and professional involvement in the outdoor media arts shone through in this year’s entries,” said OWAC President Carrie Wilson. “I am proud to announce these awards, and recognize these individuals for promoting the recreational prospects, issues and beauty of our great state.”

The annual Excellence in Craft program acknowledges distinction and professionalism in reportage of outdoor recreation, sports and travel in both news and feature categories; in the print, web and broadcast media. Entries must have been published or aired during the prior calendar year, and are judged by a panel of media professionals and editors.

Due to the pandemic and subsequent cancelation of the organization’s annual conference, the awards were conveyed remotely.

Winners in each category are as follows:

OWAC Outdoor Writer of the Year

Outdoor Medium of the Year

Read our membership benefits page.
Learn how we work together to shape the way locals and guest engage in California's outdoors.
Join us
JOIN

Subscribe to our bi-monthly newsletter for the latest outdoor news!